MPDC records and streams Village events and public meetings for viewing at any time. There are a variety of meetings and community events available, simply click on a title below to open the online viewer. 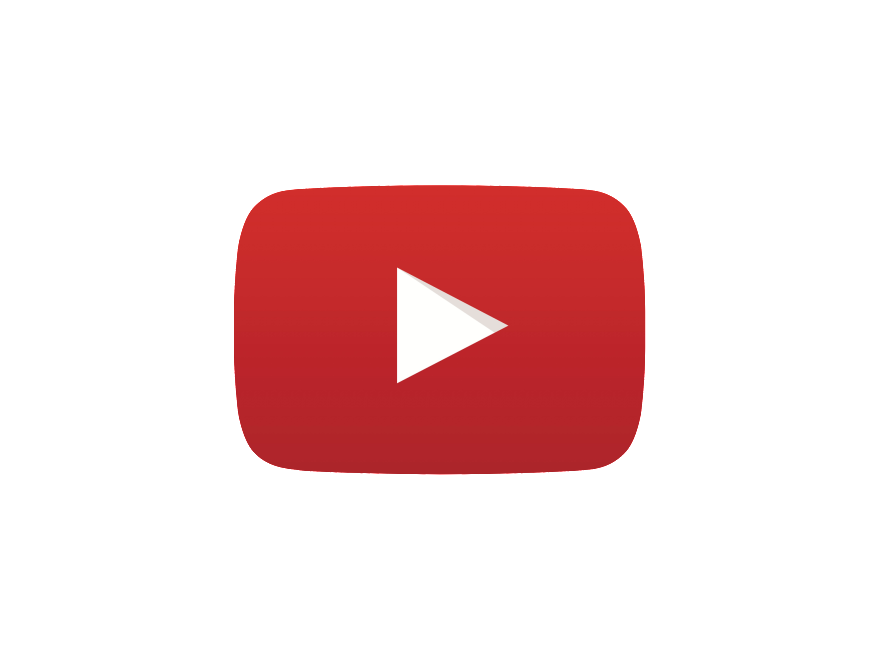 Additional Meetings on Demand (Archived Meetings from 2008 through 2011)

(Click on the Mount Prospect logo to begin live playback of MPDC, Channel 17)

Since 1986 Mount Prospect has had a Government Access Channel providing local governmental  and educational programming to Mount Prospect.  From Village Board Meetings to Village Events, MPDC is your place to keep an eye on what's happening in Mount Prospect.