Today, sanitary sewer design features a complete separation of sanitary and storm flows. Ejector pumps collect sanitary wastes and pump them up to a sanitary sewer service line that exits the home at an elevation just below the basement rafters. In most cases, these elevated or "overhead" sewer services virtually eliminate the potential for sewer backup through floor drains or basement sanitary facilities; sewage will back-up through street manholes before backing up inside a home. Sump pumps perform a similar function for clear water collected by footing tiles and area drains. However, sump pumps discharge outside the home at grade rather than discharging to the sanitary sewer. 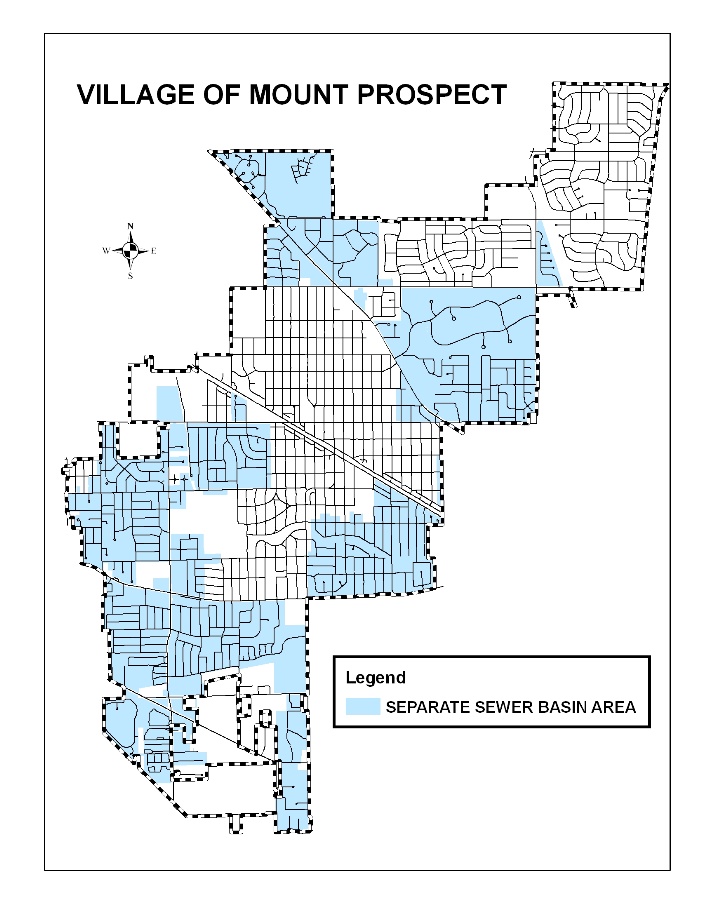