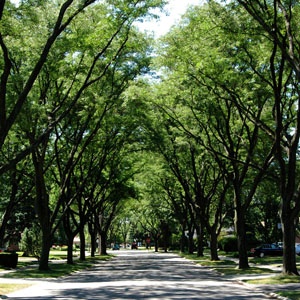 The Village of Mount Prospect is a nationally-acclaimed community recognized for excellent housing, high performing schools and outstanding services.

When Business Week Magazine announced in 2008 that Mount Prospect was the number one place to raise kids, followed in 2010 by Money Magazine’s claim that the Village was one of the "Top 50 Places to Live" in the U.S., residents couldn’t have agreed more. In 2013, Movoto Real Estate, which ranks cities and towns across America, named Mount Prospect one of the “Top 10 Best Cities in Illinois."

Strong Municipal Leadership
Mount Prospect operates under a Council/Manager form of government in which an appointed manager and professional staff administer daily operations of departments that include: Public Works, Finance, Police, Fire, Community Development and Human Services. An elected Mayor and Board of Trustees determine Village policies.

Business and residential volunteers actively participate on several Village commissions to help determine Mount Prospect’s growth and economic development. There also are opportunities for public/private partnerships to sponsor and organize community events. The Village underwrites its own cable network to provide residents open access to government through televised open meetings.