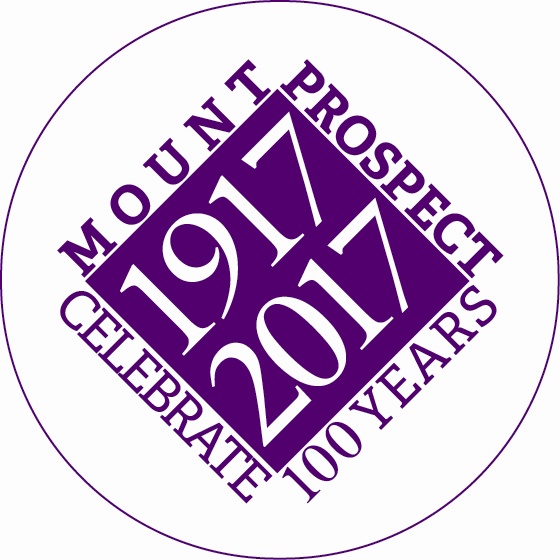 Mount Prospect, Illinois is a northwest suburb of Chicago. With a diverse population of over 54,000, an extensive school system and a strong base of both retail and professional businesses, Mount Prospect is a vibrant community that has much to offer, yet retains a sense of small town charm.

The original inhabitants of the area that today encompasses Mount Prospect were Native Americans. Yankees were the first American settlers to the area and the first to clear the land and establish farms. Yet, the second group, German immigrants, had the most significant impact in terms of population and cultural traditions.

In 1850, the train rolled into town. This led to an increasing specialization in the farming community. Not long after the train station was built, others began building stores and houses downtown and made the Village of Mount Prospect come to life. With all of this development, more people started to move to the area, and with a station downtown, the train now stopped in Mount Prospect.

From this point the Village developed into what we know today. The town became more diverse and the Village center began to develop. In 1917, Mount Prospect reached a population of 300 and was incorporated. From there, the largest growth came during land speculations in the 1920's and then the suburban movements that followed World War II. The baby boom expanded the population and the Village began expanding the services it offered.

In the early 1960's, the business community in Mount Prospect took a giant leap forward with the construction of Randhurst, the first indoor air-conditioned mall in the upper Midwest. It is now known as Randhurst Village - a vibrant, open-air mixed-use center with national and regional retailers, a state-of-the-art cinema, office space, a 140-room hotel and a variety of restaurants.  Another major event in the history of the Village was the development of Kensington Business Center, which has served as the home to several major national and international firms including NTN Bearing, Searle, Braun Manufacturing Cummins-Allison Corp, CVS Caremark and more.

The big news in the 1990's and 2000's was the downtown redevelopment. Several new buildings continue to be built changing the look and make-up of the downtown area. There are several new condominium buildings as well as space for new shops and restaurants. The Village is also working on making the downtown area look more appealing. Attention is being focused on flowers, plants and trees in an effort to beautify the Village.

Yes, Mount Prospect has certainly changed. Today, we are a combination of many nationalities, award-winning schools, churches, local commerce, shopping and business centers, several park districts, a library, and highly rated Fire and Police Departments. Our Mayor and Trustees guide us into the future with the redevelopment of the downtown area. Our Village employees are dedicated to provided quality services. Despite all of this progress, Mount Prospect is still a Village whose slogan continues to ring true, "Where Friendliness is a Way of Life.”

In 2017, the Village will commemorate the 100th Anniversary of the Village's incorporation. In 2014, the Centennial Commission was formed to help envision how to celebrate this milestone. Many festivities are in the works, and in true Mount Prospect fashion - things will be done bigger and better than ever before.