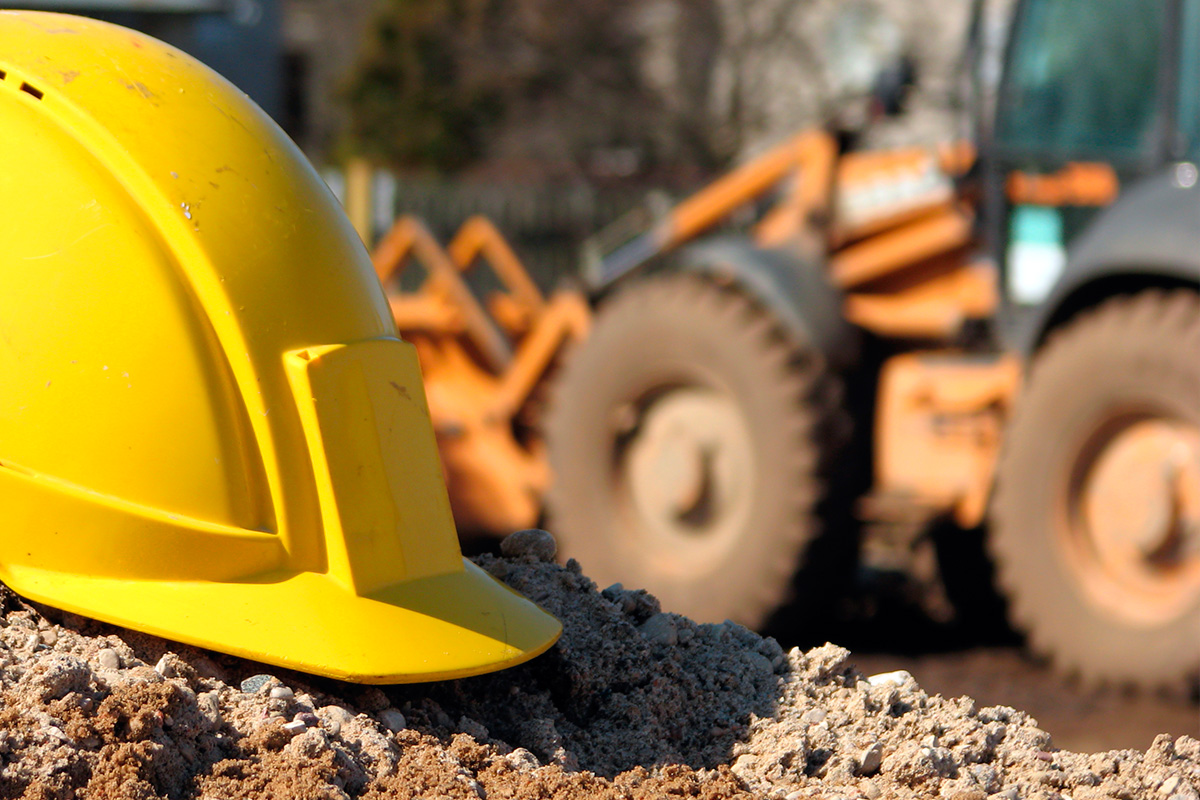 There is a lot building action going on in the Village! These projects are in the pipeline and are at various phases of development through-out the Village. Many of these projects are located on key sites and the Village of Mount Prospect has been working  diligently to get them developed.

The following projects already have submitted and approved building permits and are currently in the construction phase or will soon start construction.  Click on the project name for more details. 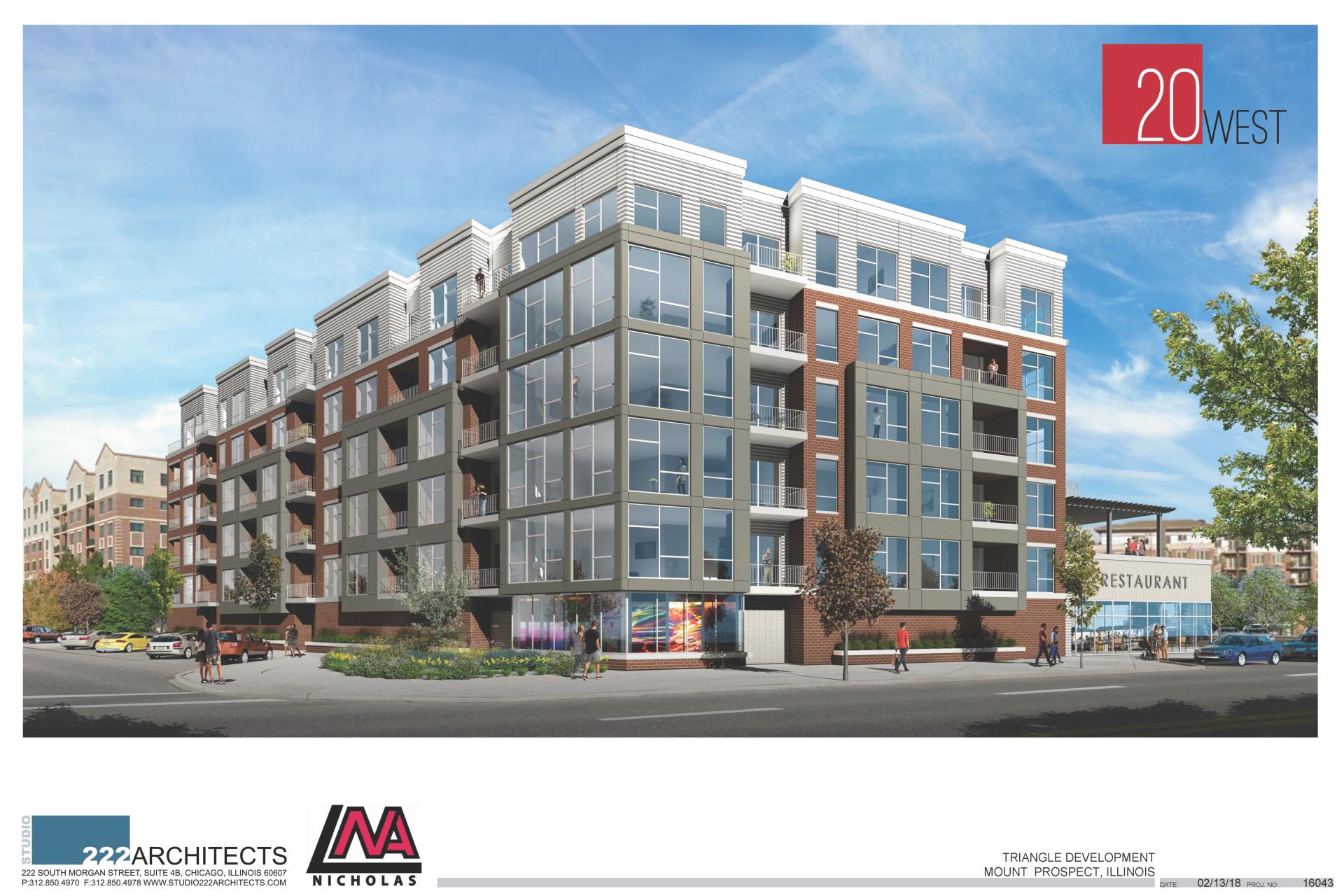 20 West Northwest Highway (west end of Triangle Site)- The 20 West project consists of a mixed-use building containing six stories of luxury apartments and an attached two story restaurant with a roof top terrace. The Village has been pursuing development of this site for quite sometime and is excited to finally see it come into fruition.  Visit http://www.nicholasquality.com/project/183/20-west-apartments  for more information and visit https://www.youtube.com to view drone footage of building construction. 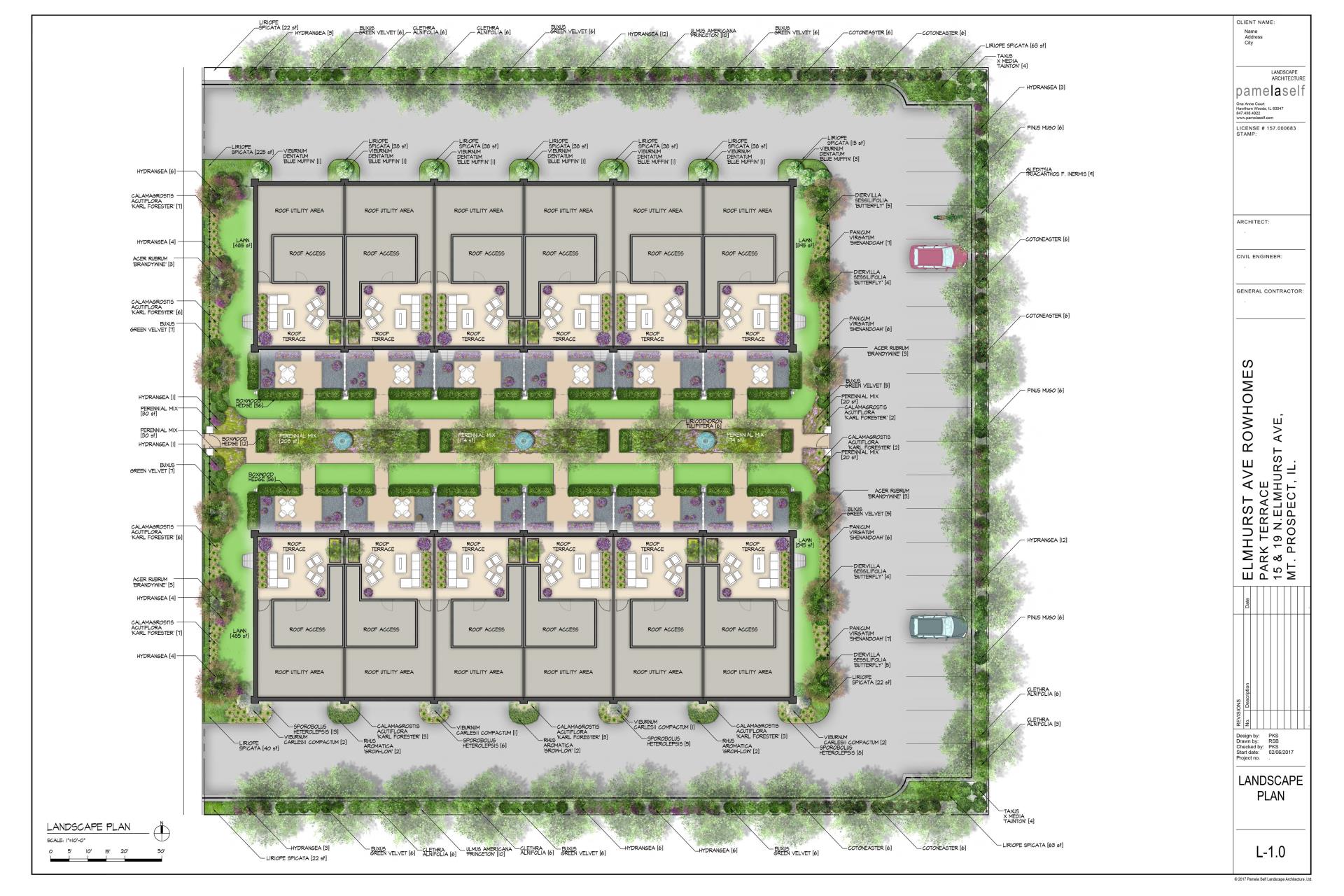 15-19 North Elmhurst Avenue Rowhomes -  The 15-19 Elmhurst Avenue project (also known as Park Terrace) consists of a planned unit development (PUD) which includes twelve townhomes separated between two buildings which will include roof top terraces. The development of this project will be fulfilling one of the key underutilized sites in the Village. Visit http://www.parkterracerowhomes.com/ for more information. 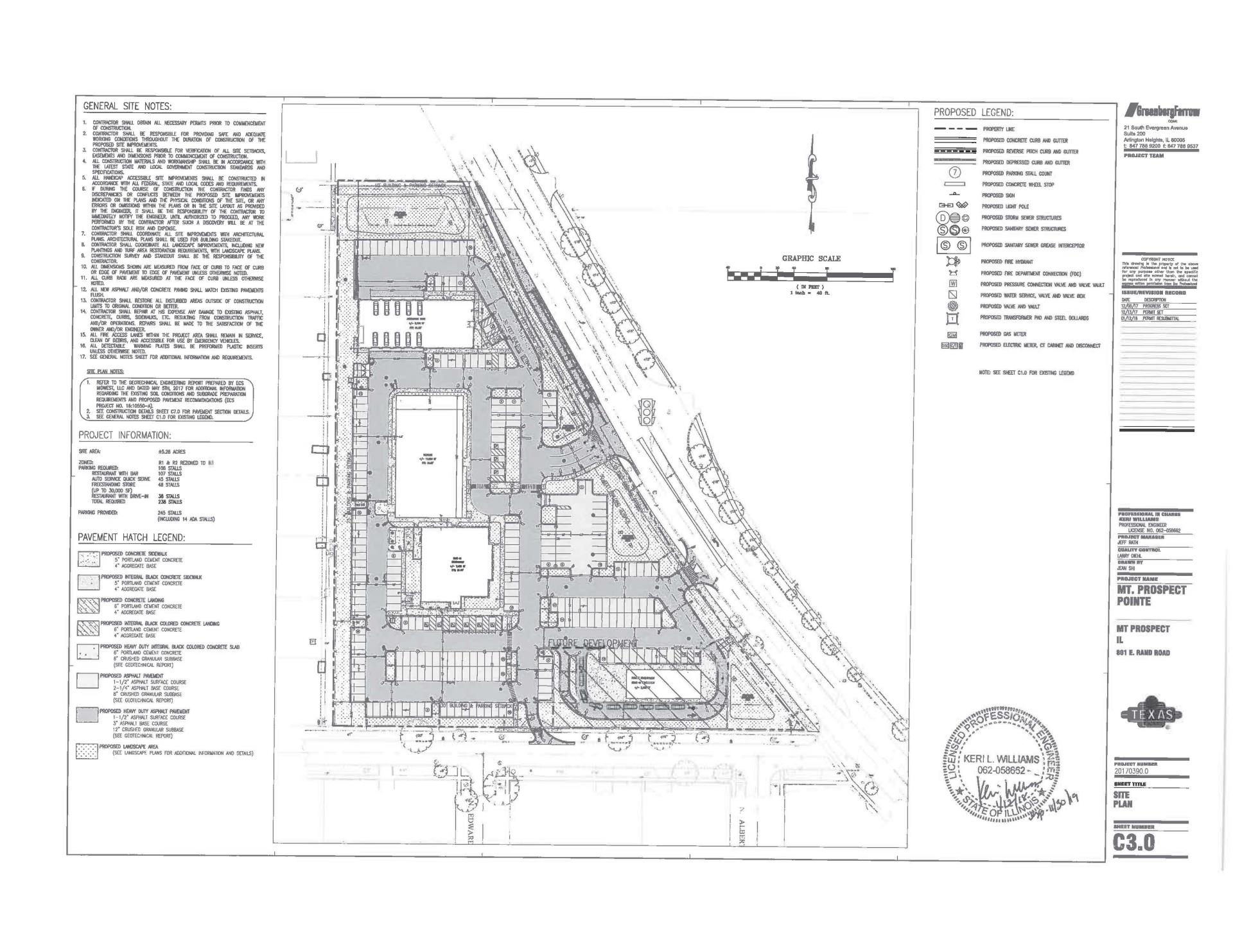 801 East Rand Road Commercial Development- The 801 East Rand Road project ( also known as Mount Prospect Pointe) is a Planned Unit Development (PUD) that will consist of four principal buildings. Texas Roadhouse, Buona Beef, and the Tile Shop are all confirmed future tenants of the development at this time, the fourth building will be built for a future commercial tenant. 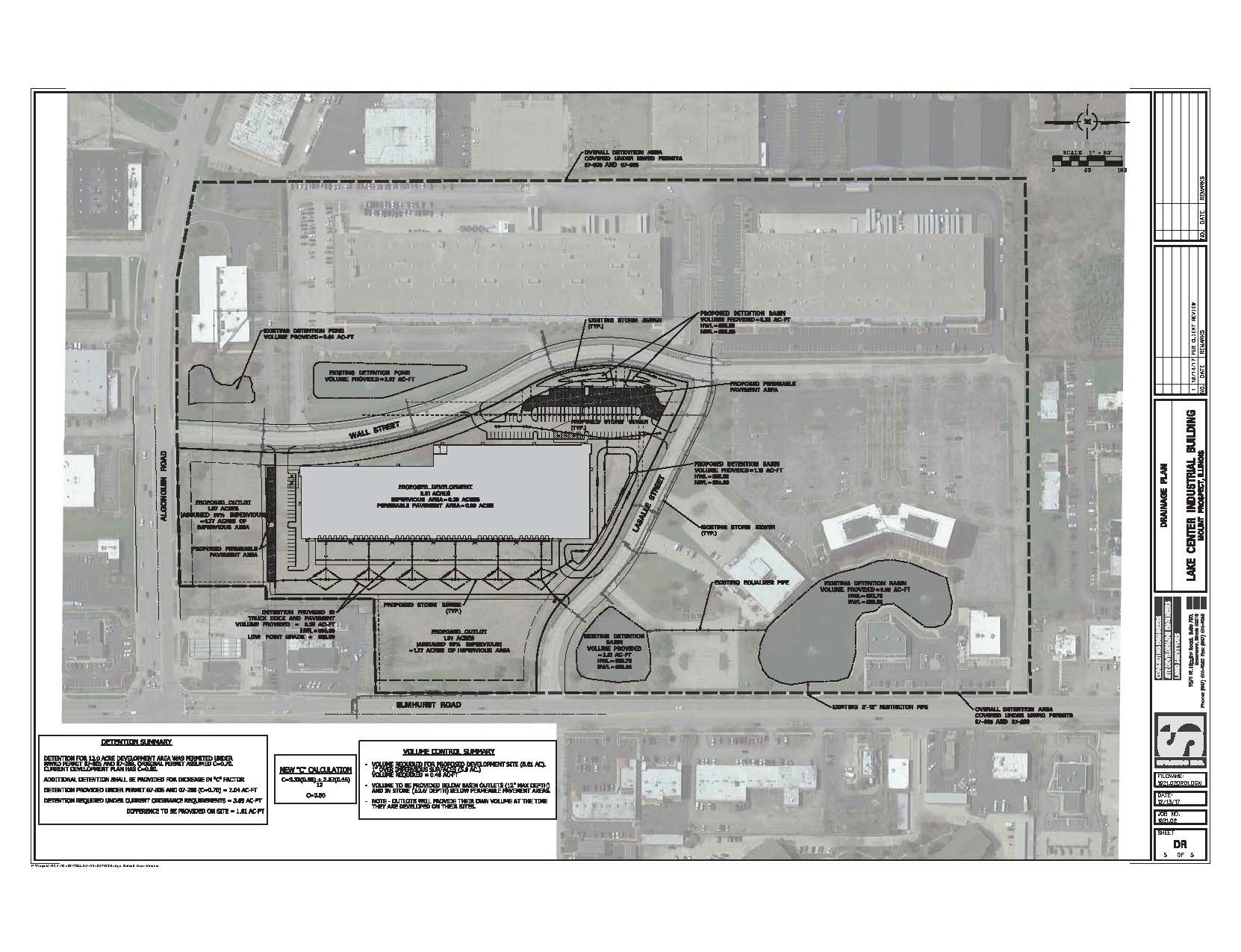 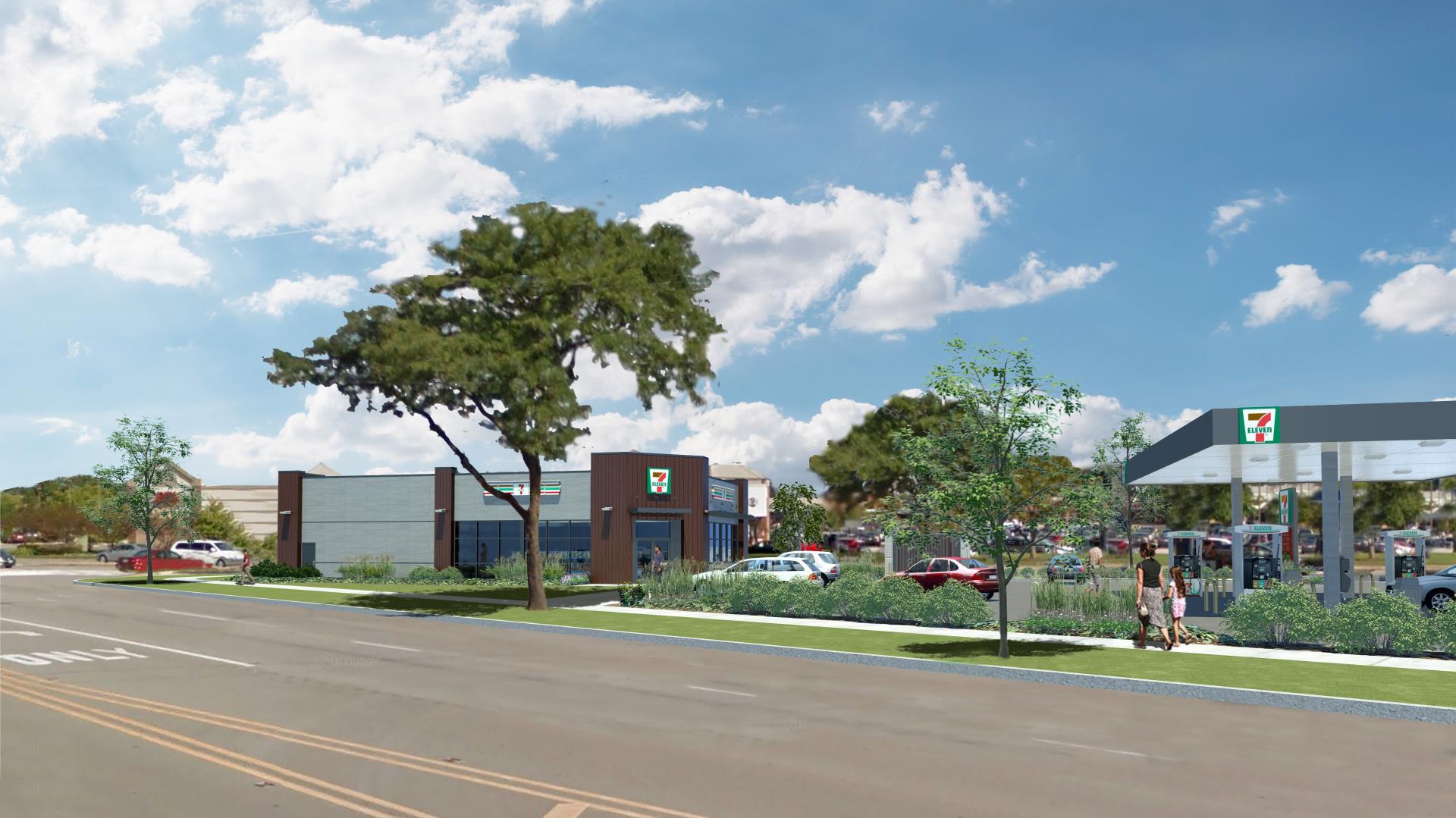 1201 E. Rand Road- A 7-Eleven gas station and convenience store is being constructed at the intersection of Central/Rand/Mount Prospect Roads. The 7-Eleven will be open by the end of 2019. 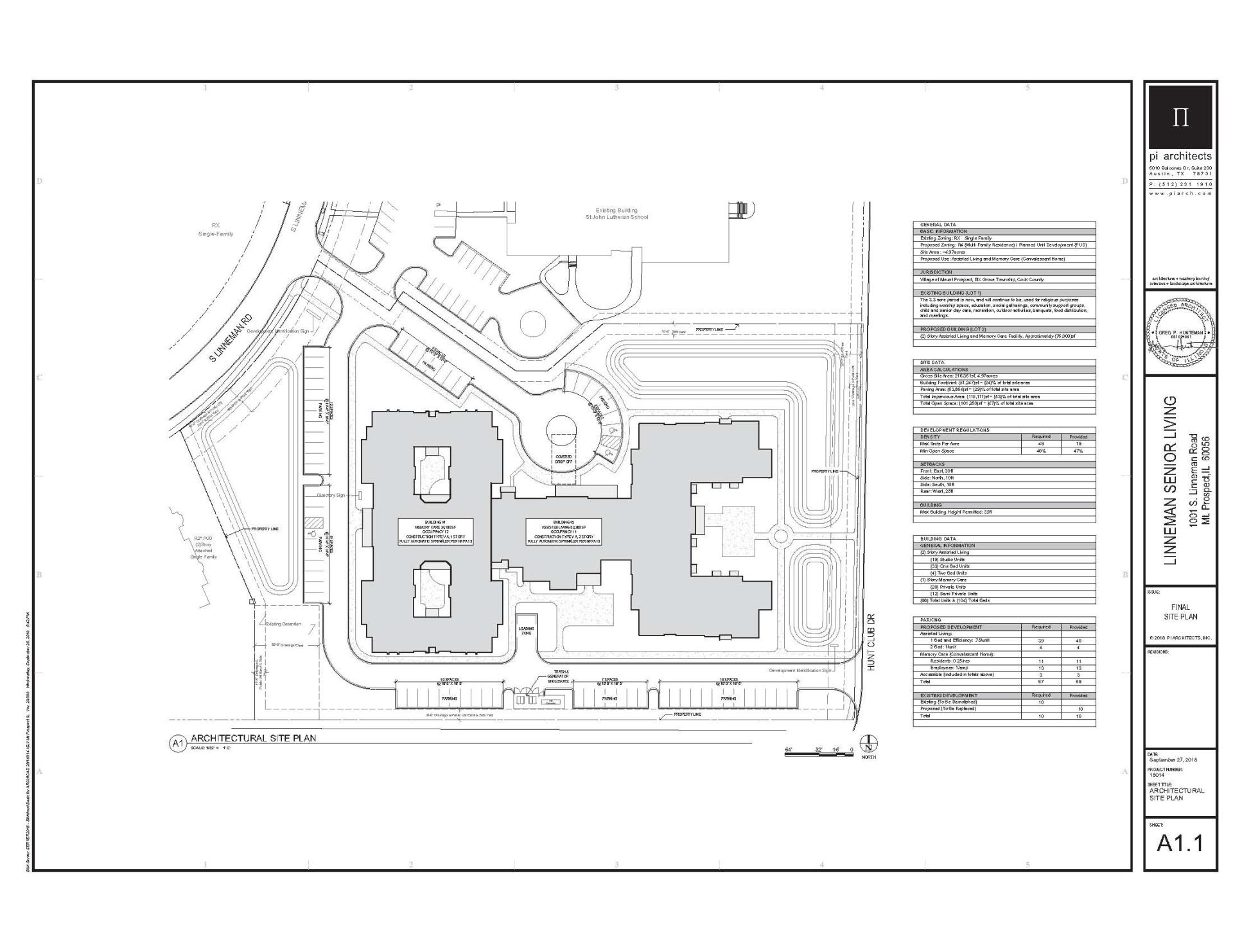 1101 S. Linneman Road- The Linneman Senior Housing Development is a Planned Unit Development that will consist of 88 senior housing units comprised of both memory care and assisted living options. 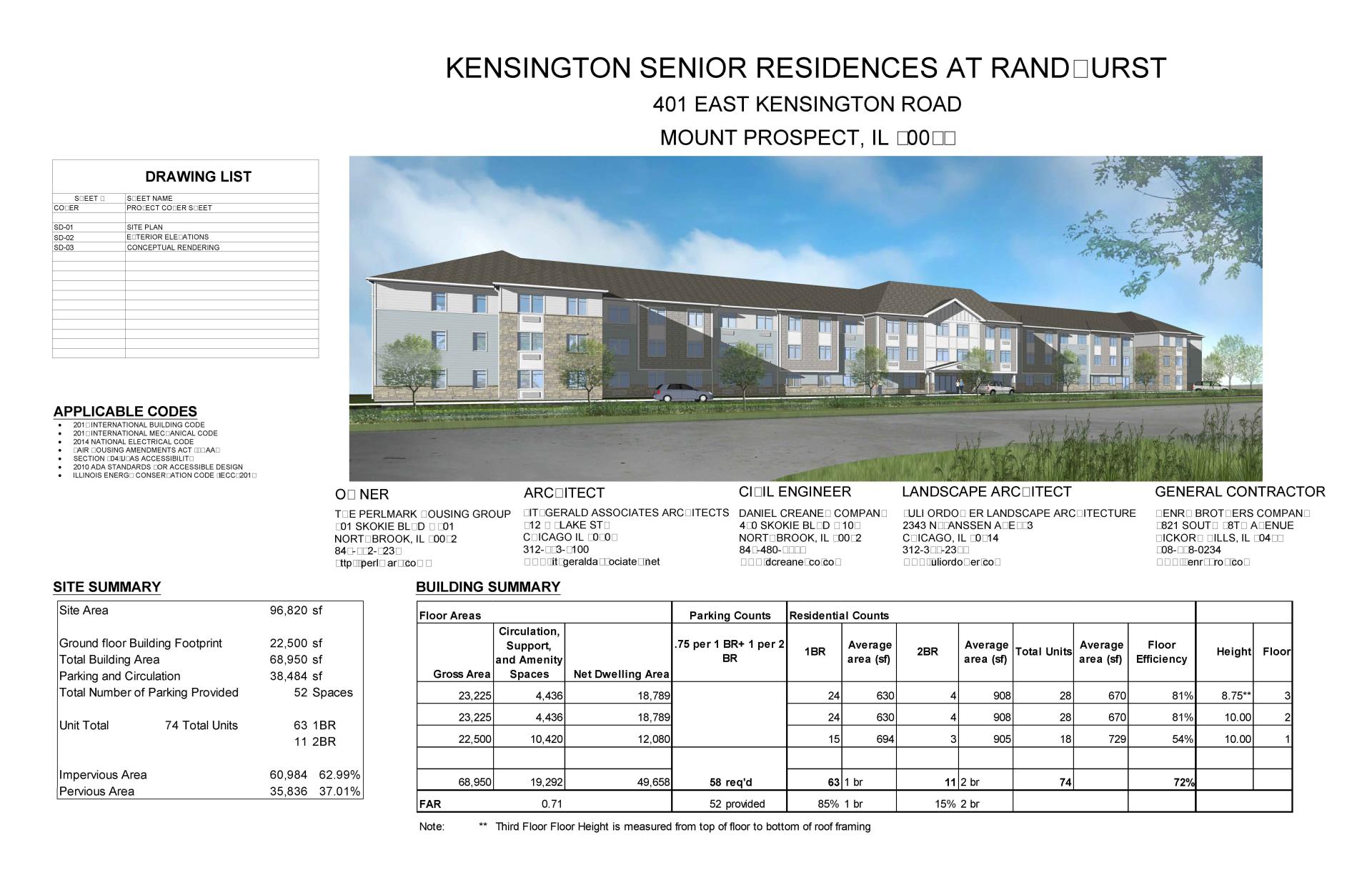 401 E. Kensington Road- The Kensington Senior Housing Plan will consist of a 3 story 74 unit affordable housing development with a mixture of 1 and 2 bedroom units.