The death of Mount Prospect native John Altobelli, the baseball coach killed along with his wife and daughter in the helicopter crash that also took the lives of Kobe Bryant and his daughter, has left many in his hometown stunned.

The 56-year-old Altobelli, his wife, Keri, and daughter, Alyssa, who was about 13 and played on the same basketball team as Bryant's daughter, were all killed when the helicopter they were riding in crashed Sunday just outside of Los Angeles.

Those at the Village of Mount Prospect send condolences to the Altobelli Family and wish them peace during these trying times. 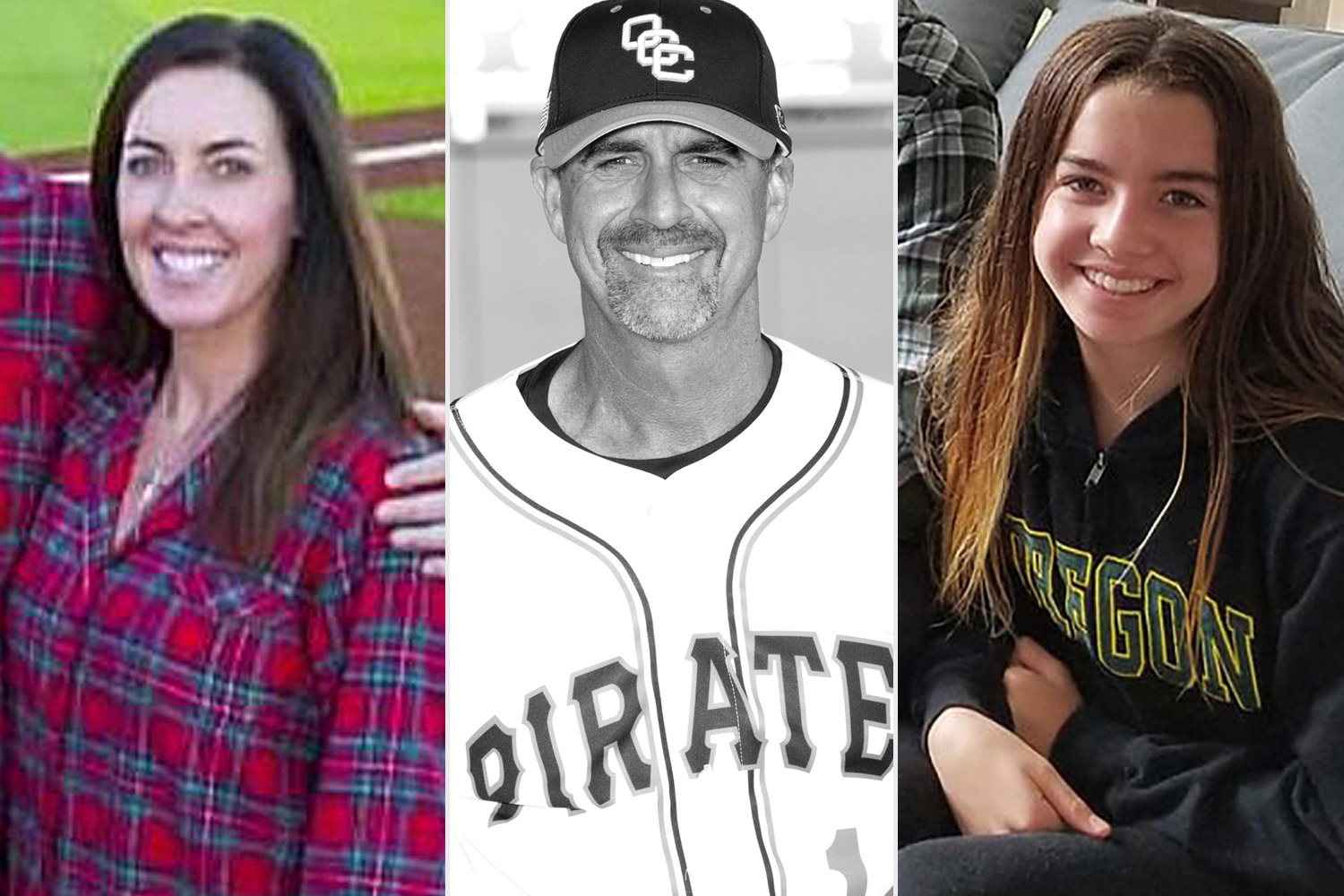